How to know the gender of countries in French?

This is a headache for non-French speakers: why are some countries male and others female? In the language class, you will learn that the countries ending with -e are feminine (except le Mozambique, le Zimbabwe, le Mexique) and the others are masculine. But you will probably have trouble knowing if the country ends with -e, so the problem is not completely solved. Here is a historical explanation that will shed light on this curiosity. 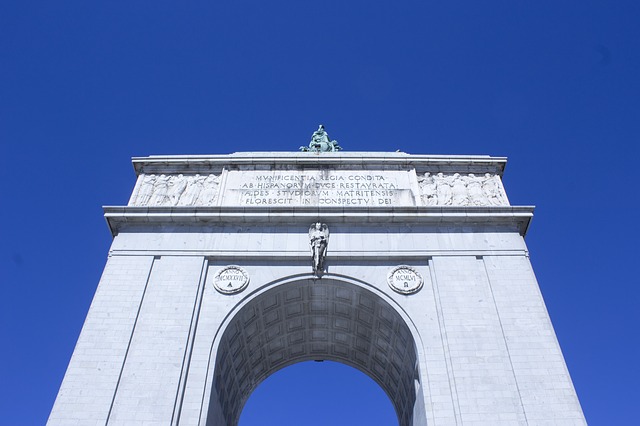 Feminine names are the largest category of country names. There is a whole series that end in “-ie”, they are all feminine. This corresponds to the Latin “-ia”, which is found in the Roman languages.

Also, certain female names in “-e” are deformations of the feminine in “-ia” or “-ie”: Germany was for example “Allemania” and deformed orally; Spain was formerly “Hispania”. 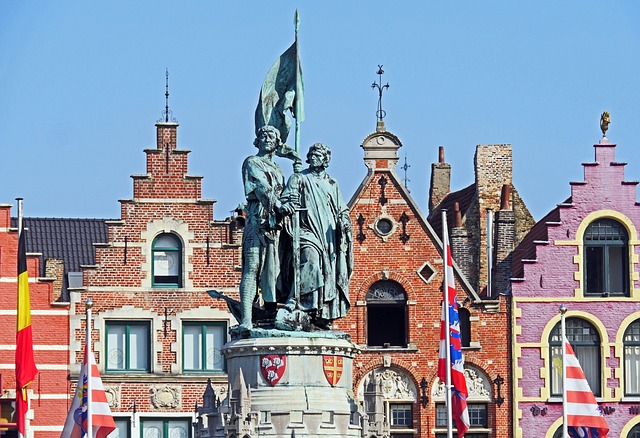 A whole series of country names have become country names after being adjectives. When they were associated with feminine names, changing into names, they kept their gender. Belgium could have been ‘’Belgie’’, since the ethnic name preceded it: there were the Belgians, as there were the Franks (who gave France). But it did not become ‘’Belgie’’ because we went through ‘’Gaulle belgique’’. The word ‘’Gaulle’’ has simply fallen, only ‘’Belgique’’ was kept.

The same goes for Argentina. When the state was created in the nineteenth century it was called the ‘’République argentine’’ and we have only kept the adjective.

Masculine names are less common. Sometimes they are named after anthroponyms (names of people). For example, before being a state, Israel was above all the name given to Jacob by God in the Torah after they had fought all night. (Israel means “he who fought with God” in Hebrew). Israel having been a man, the country kept the masculine gender.

Notice that it is masculine, but without an article (We say La France, le Portugal and Israel (not l’Israel)). 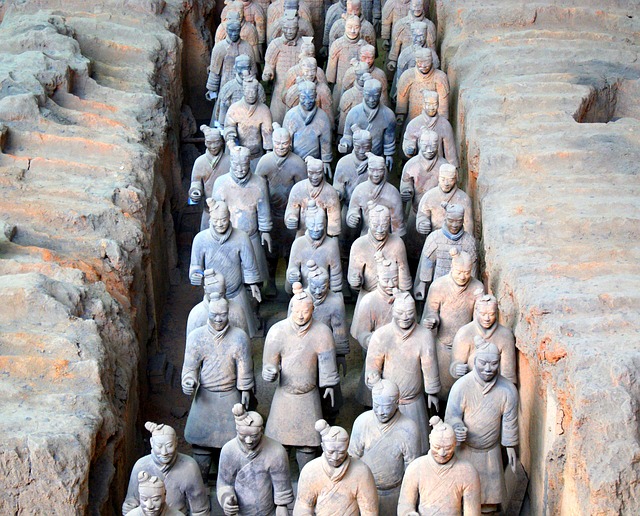 This comes from the fact that the country was under British mandate, and that the names of countries in English are not preceded by an article. All the translators who met Israel in the texts copied the form without an article. As a result, the Committee of French Foreign Affairs validated it as it stood.

Obviously, if there were no exception it would be too easy. For example, China derives its name from the Qin Dynasty. The Qin Empire was said to have been pronounced “Tsin”, then it became ‘’Chine’’. Perhaps the fact that the word ended with an ”e” contributed to feminization because culturally the ”e” is feminine. 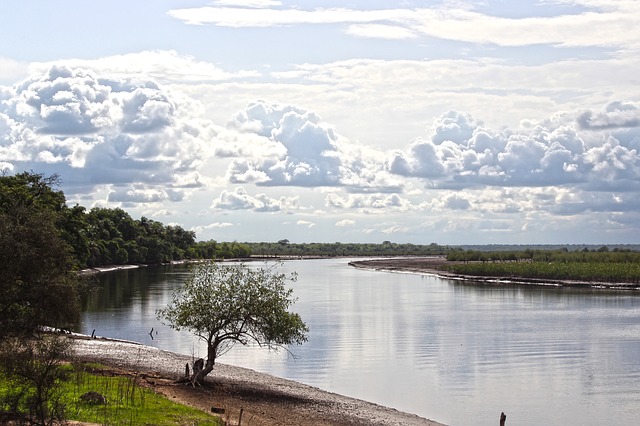 In Africa, many countries are masculine for other reasons. Several are named after rivers, and the names of the African rivers having been masculine in French, the names of countries have remained: it is the case of Senegal and Congo for example.

Masculine names from the 19th century 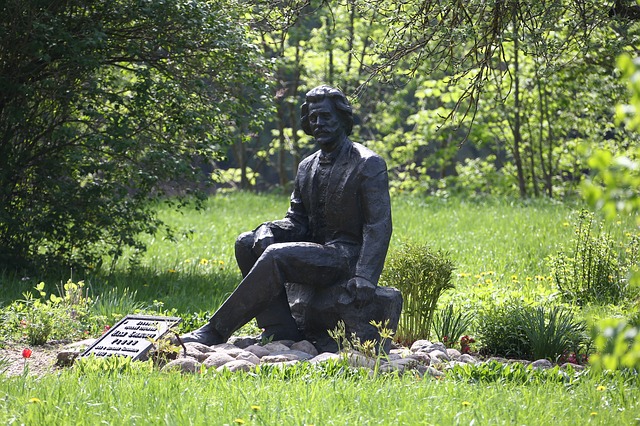 In general, from the nineteenth century, it is the masculine gender that is more and more used to name new countries.

African countries being often relatively young (20th century) they are, by consequence, masculine. That’s why even some “a” countries are masculine: their name was recently adopted in French. Venezuela, for example, (the small Venice) was introduced as a country name in the nineteenth century, therefore masculinized.

Same for Nigeria (which was feminine and was masculinized in the 1970s) Botswana, Angola, Liberia or Canada.

Iran was for a long time Persia. At the end of the 1920s, the Pahlavi, the last Iranian dynasty before the advent of the Islamic Republic, decided to impose the Arabic name of the country, giving a modern connotation: Iran. On March 21, 1935, Reza Shah Pahlavi published a decree requiring foreign countries to designate the country henceforth. It was the twentieth century, the fashion was already to the masculine gender.

How to memorize the countries’ gender?

Here is a very nice map to visualize genders (click to enlarge) : 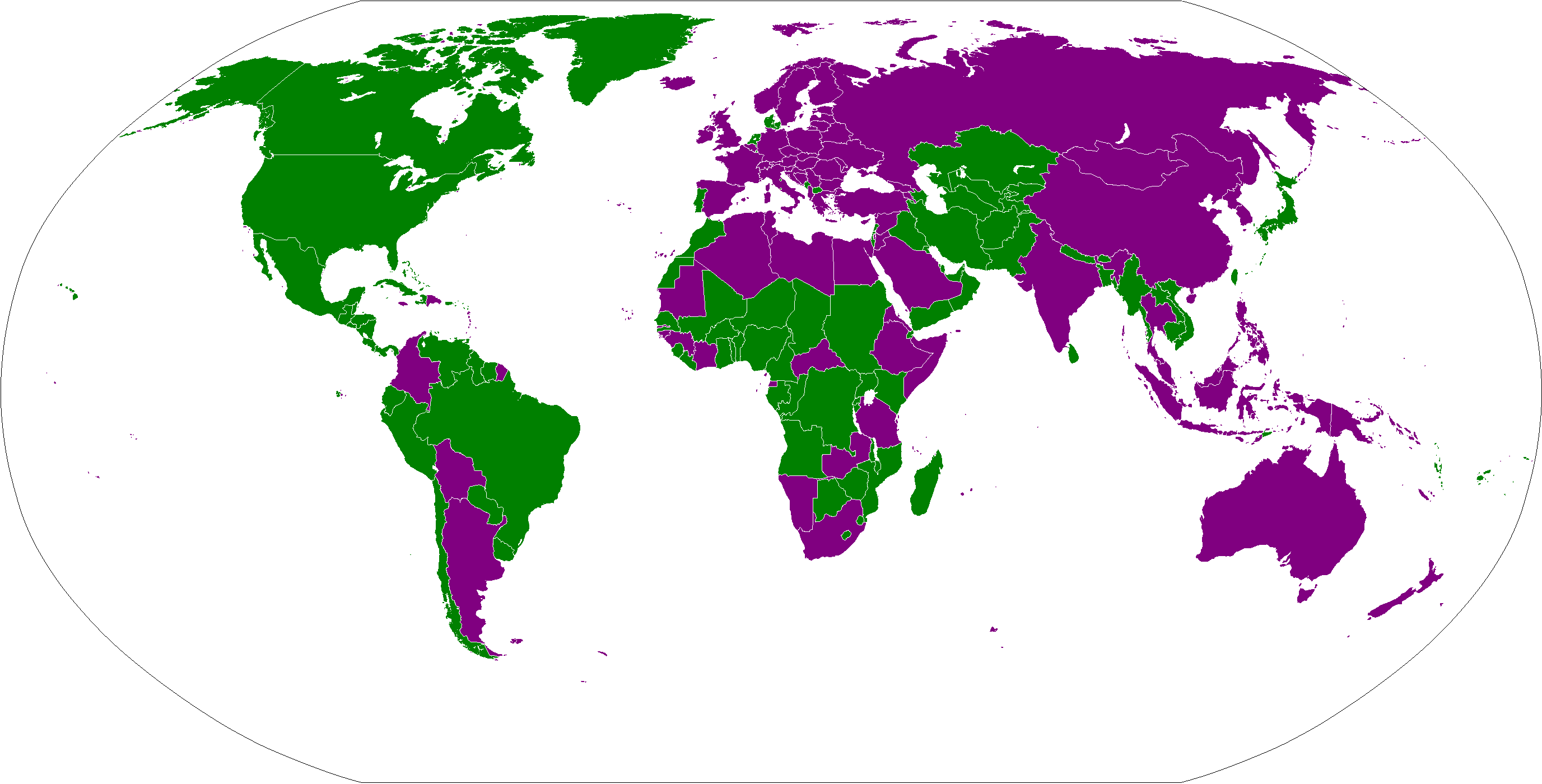 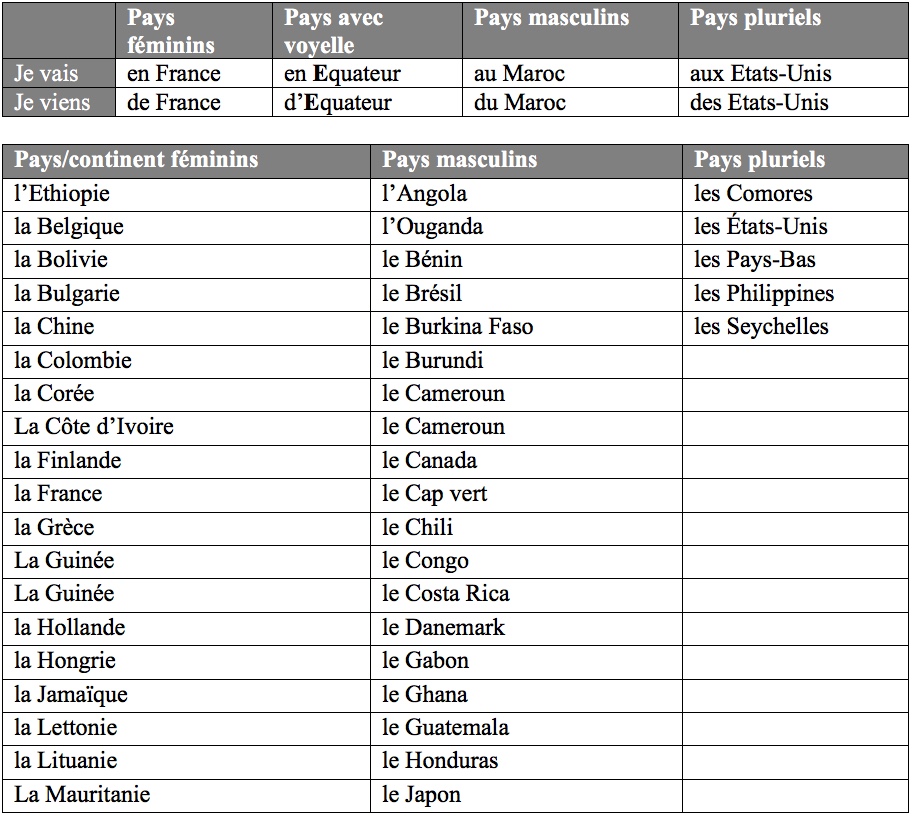 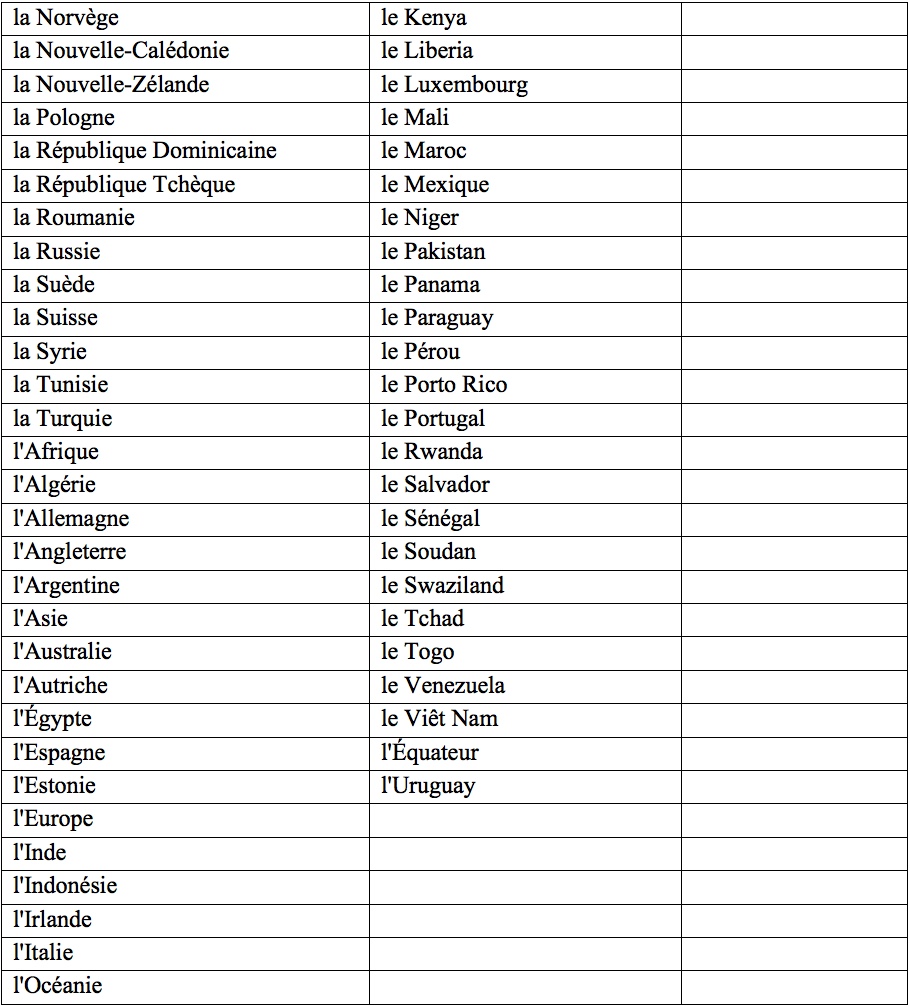 (1) thanks to Charlotte Pudlowski Editor-in-chief of Slate.fr for the historical details (read her article in French here http://www.slate.fr/story/11269/pourquoi-certains-noms-de-pays-sont-ils-masculins-et-dautres-feminins )