Je me lave = I wash myself

Je me réveille = I wake up (myself)

Je ne m’aperçois de rien = I did not notice anything

Pronominal verbs are verbs for which the subject acts on himself.

They are called pronominal verbs because we add a pronoun before the verb. This pronoun shows that the action is performed on oneself:

Je me lave = I wash myself

In this example, the pronoun “me” replaces “myself”.

Thus, the infinitive is built with the pronoun “se” = SE LAVER (to wash yourself).

Note that the pronoun changes according to the subject doing the action:

In the 18th century, linguists wanted to classify these verbs, because they observed that they did not all express an action done on oneself.

This classification is interesting.

If you are a student of French, you should know the frequent pronoun verbs and not forget to transform the pronoun according to the person.

The agreement of the past participle also changes according to the type of pronominal verbs.

You will find at the bottom of this article a list of lessons I have done on this subject.

The action is done on oneself, as we said above.
For example:

Je me réveille = I wake up (myself)

You notice that these verbs can also be used in the standard form (not pronominal):

These verbs are used in the plural because the subjects exercise actions on each other.
For example:

These verbs can also be used in the standard form (not pronominal):

These verbs resemble all other non-pronominal verbs, except that a pronoun is added in front.

These are verbs that are only used in the pronoun form. The pronoun does not represent anything here and we cannot suppress it, because otherwise it does not mean anything or changes meaning.
For example:

Je ne m’aperçois de rien = I did not notice anything

These verbs have the meaning of a passive form.
For example:

Voilà! I hope it’s clearer now. Ask me a question bellow if you did not understand something 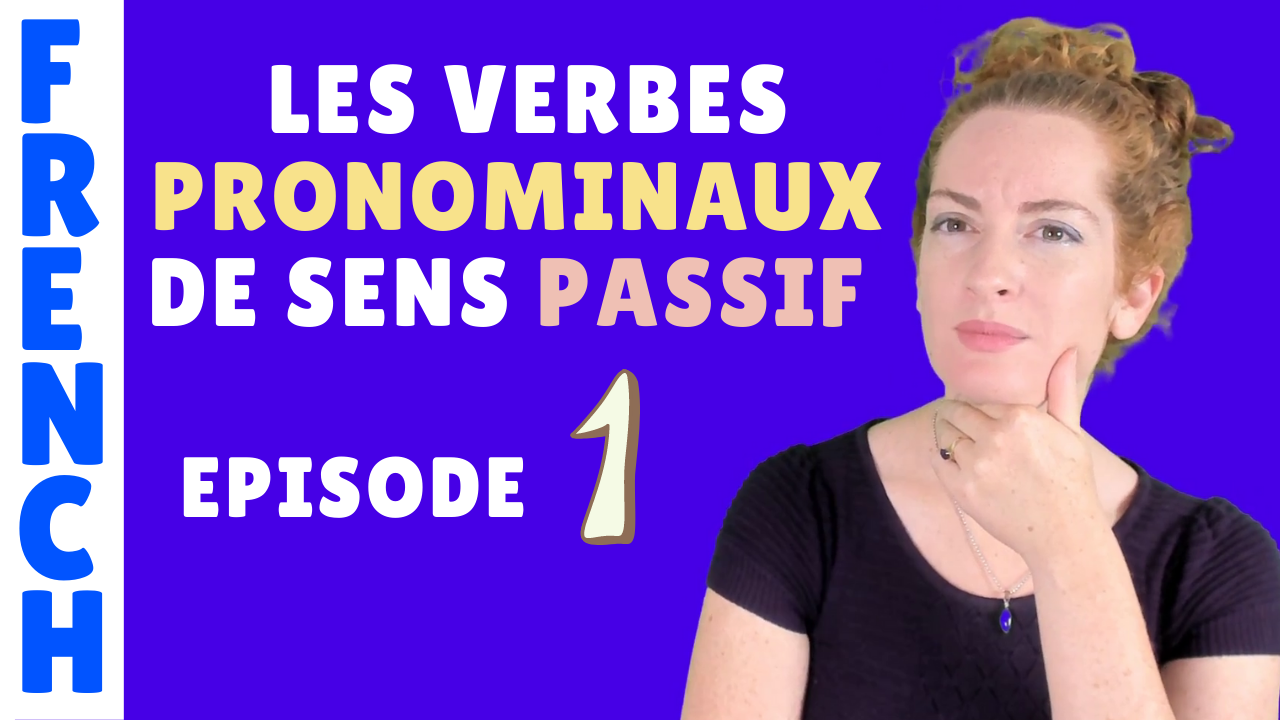 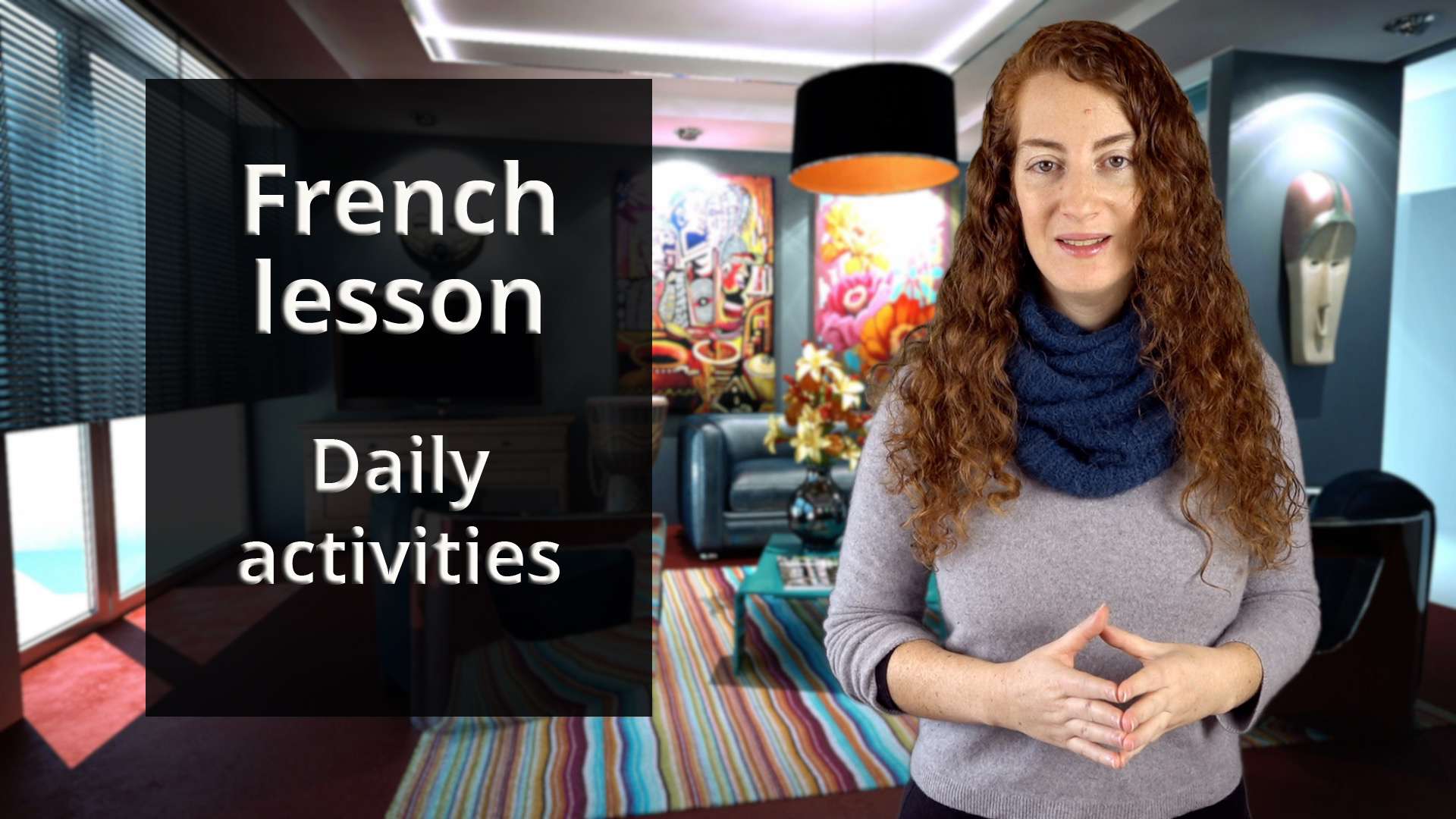