How to find the gender of things in French?

In French, do objects have a sex? Where does this strange idea come from? Who decided one day that the toothpaste was a man and the toothbrush a woman? This is a question I have always asked myself.

And I have the impression that no one really has a historical answer to it.

How to answer this question that a child would ask: ” So the table is the desk wife? ”

Milner, a linguist, wrote in 1988: ” We could talk about the group “le” and the group “la” rather than masculine or feminine gender. “

Indeed, the masculine and feminine appellation seems a bit ridiculous for objects. 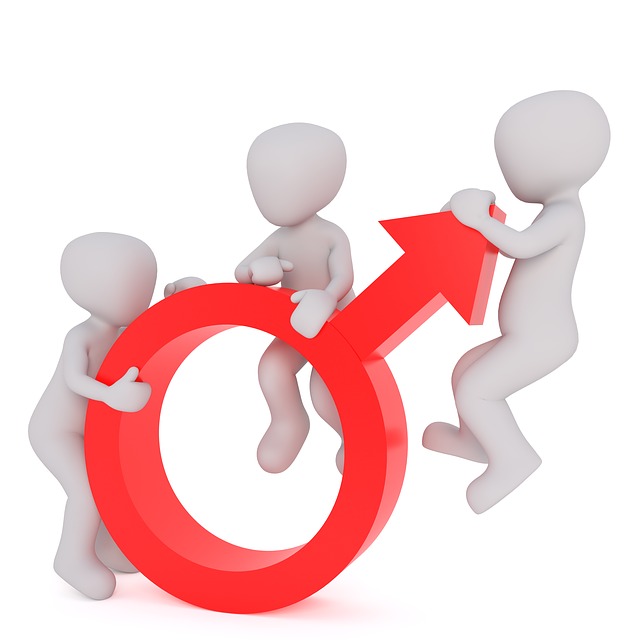 You have probably noticed that the genre does not exist in all languages.

Some languages, like Danish, are have four genders: the masculine; feminine; neutral (gender neither masculine nor feminine); and the common (gender used for the masculine and feminine together).

Others, such as Russian, modern Greek, German or Slovene, have 3 genders: masculine, feminine and neutral.

English lost the gender at the Middle English stage. It is considered that English has a residual grammatical gender because some names have a hybrid behavior: animals, sometimes male or female and neutral, and, more surprisingly, land or sea vehicles often represented by the female pronoun.

Moreover, in languages ​​where gender exists, words do not always have the same kind! ‘’Book’’ is masculine in French, neutral in German and feminine in all Slavic languages! It is so disturbing!

2. How to learn the gender in French 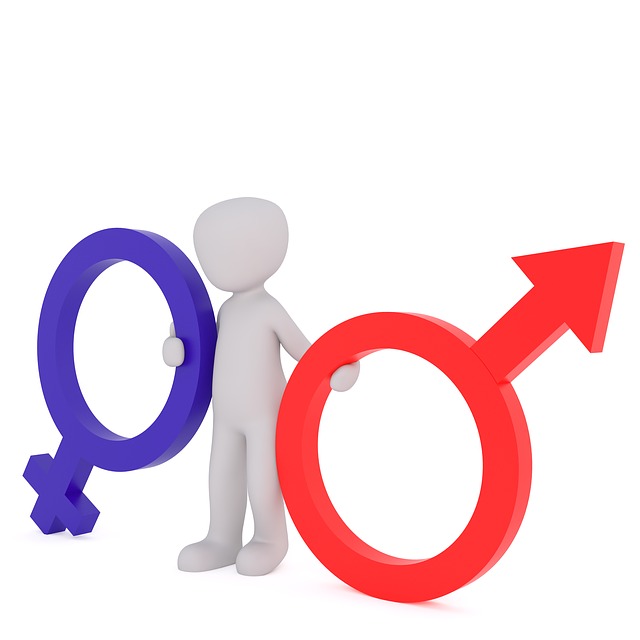 For native speakers, it seems that the gender is learned during early childhood in a natural and unconscious way without posing any problem.

But for non-native French students, this is one of the most complicated thing to master. Even at an advanced level many students make mistakes.

Rest assured, the fact of deceiving gender does not block communication, and Francophones are used to foreigners making mistakes about it.

However, we must admit that Latin-speaking people will still have fewer problems learning genders, because of the similarities between their language and French.

3. Classification according to the endings 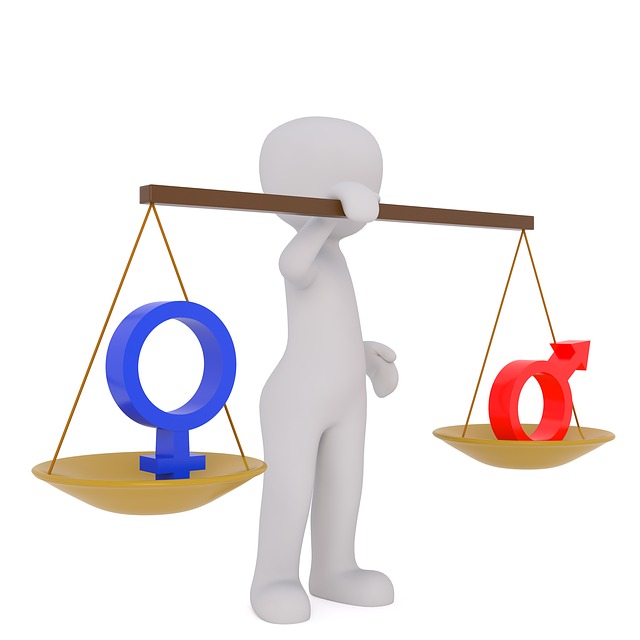 So how can you know if a word is masculine or feminine?

Even if it does not seem like it, there are some rules related to the words endings.

Somewhat, intuitive people may not be attracted by this kind of complex classification.

However, rational and scientific people will no doubt be interested in these statistics and rules. That’s why I’m showing them to you here. 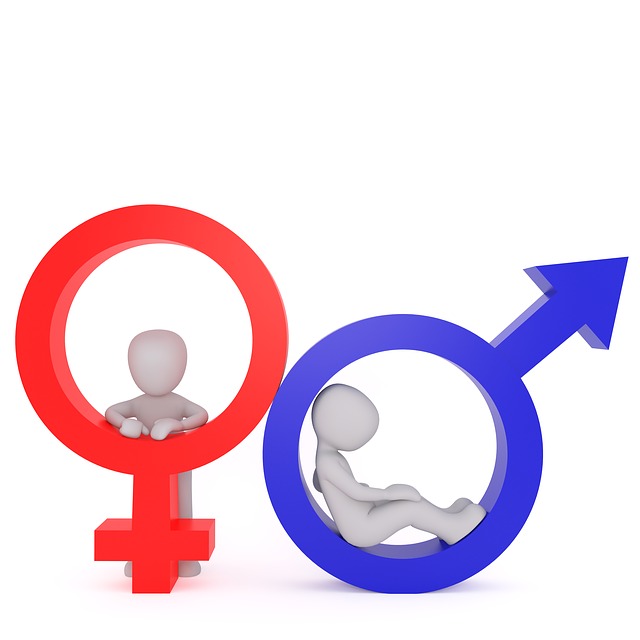 We can classify some words according to what they represent:
Masculine: 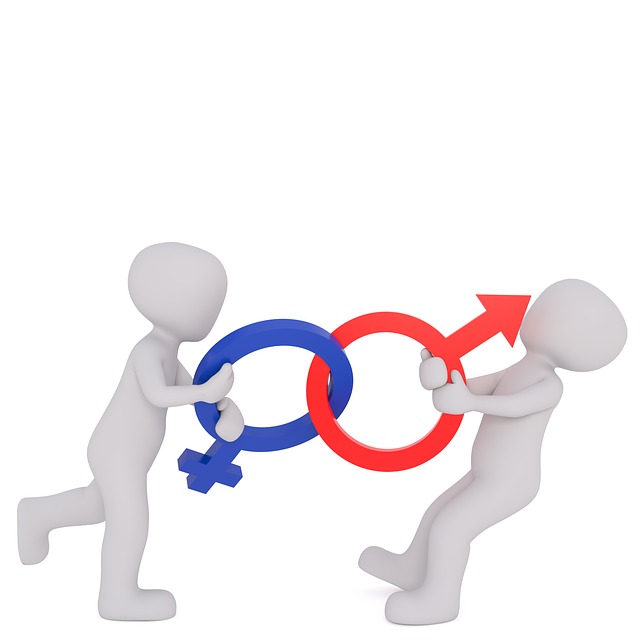 Some words change of gender according to their meaning. Here is a list that will allow you to avoid any confusion:

Voilà! I hope you liked this article and that French gender has no secret for you now!

Leave a comment to tell me your opinion about this topic or ask questions.